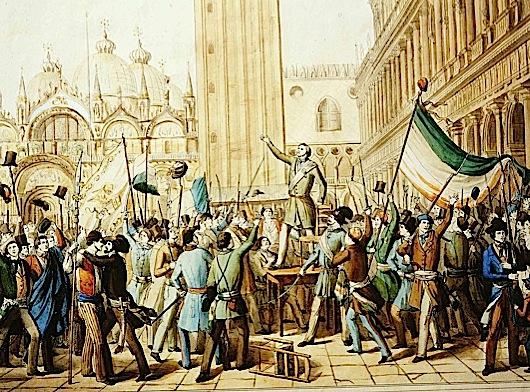 This is the next installment from the “Anarchist Current,” the Afterward to Volume Three of my anthology of anarchist writings, Anarchism: A Documentary History of Libertarian Ideas. Here, I discuss some of the revolutionary ideas that were emerging in Europe prior to the European revolutions of 1848-1849. 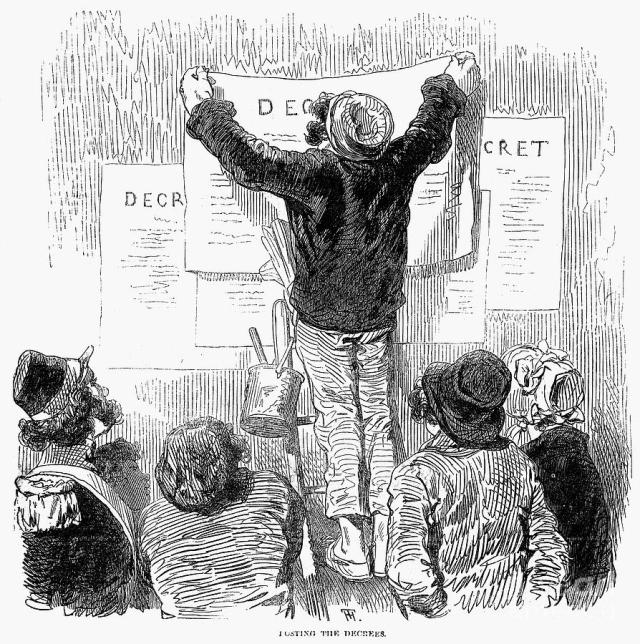 In the 1840s there was an explosion of radical ideas and movements in Europe, culminating in a wave of revolutions that swept the continent in 1848-49. In Germany, radical intellectuals inspired by and reacting against the philosophy of Hegel, sometimes referred to as the “Young” or “Left Hegelians,” began developing a “ruthless criticism of everything existing,” as Marx put it in 1843. The previous year, Bakunin had published his essay, “The Reaction in Germany,” in which he described the revolutionary program as “the negation of the existing conditions of the State”…